Beginning his military career in the Marine Corps in 1990, Chief Kester performed infantry and security forces duties. He separated from the Marine Corps in 1994 and joined the Army National Guard in 1995, serving as a Combat Engineer with 152 HQ Battalion, Buffalo, New York until late 1996. He transferred to the Air Force Reserve in 1999, where he served with the 914th Security Forces Squadron, Niagara Falls Air Reserve Base, New York.

In 2008, He became a first sergeant, and has served in various squadrons and direct report units since that time. In 2012, he was selected to fill an active duty position for the Air Force Deployment Transition Center at Ramstein Air Base, Germany and has also served overseas in Japan and England. He has deployed in support of Operations SOUTHERN WATCH, NOBLE EAGLE, ENDURING FREEDOM, IRAQI FREEDOM, and CAPITAL RESPONSE. Prior to his current assignment he served as an Instructor at the Air Force First Sergeant Academy. As a civilian, he is a police officer for the city of Charlotte, North Carolina. Chief Kester is also the President and Founder of Whirlwind Veterans and Warrior Retreat, a Non Profit that specializes in Agricultural based therapy for veterans and wounded warriors. 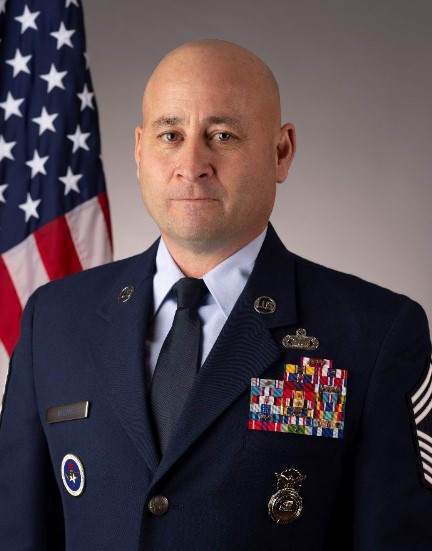